Hants_red said:
Summer 2016 in August when the Olympics were on. Glorious summer day and the outside area of the pub was open to all. We won 4-2 and a great day!
Click to expand...

Are you sure you got the right year there Hants? When we won there 4-2 Cureton scored twice and that wouldn't have been 2016. Absolutely lovely day though I agree

Rosencrantz said:
Are you sure you got the right year there Hants? When we won there 4-2 Cureton scored twice and that wouldn't have been 2016. Absolutely lovely day though I agree

2012 British Olympics. Was it really that long ago?

Finished 2-2 - as it often seems to between us and them. I thought it was a decent match; draw probably a fair result in the end. Hard to judge Plymouth on the basis on one 90 minutes in the flesh but Lowe looks to have built a decent side - Panutche Camara looks like he'll play at the level above and Lowe clearly has an eye for a striker; Ryan Hardie was very composed in taking his chances tonight. We'll do well to finish top ten this year as despite a significant clear-out Cowley has been left with another manager's striking option who aren't very good, take up a sizeable chunk of the overall budget and have this season left on their very lucrative contract. It will be interesting to see whether the young loanees who came in as cover over the summer are able to break in and get ahead over the next few months. 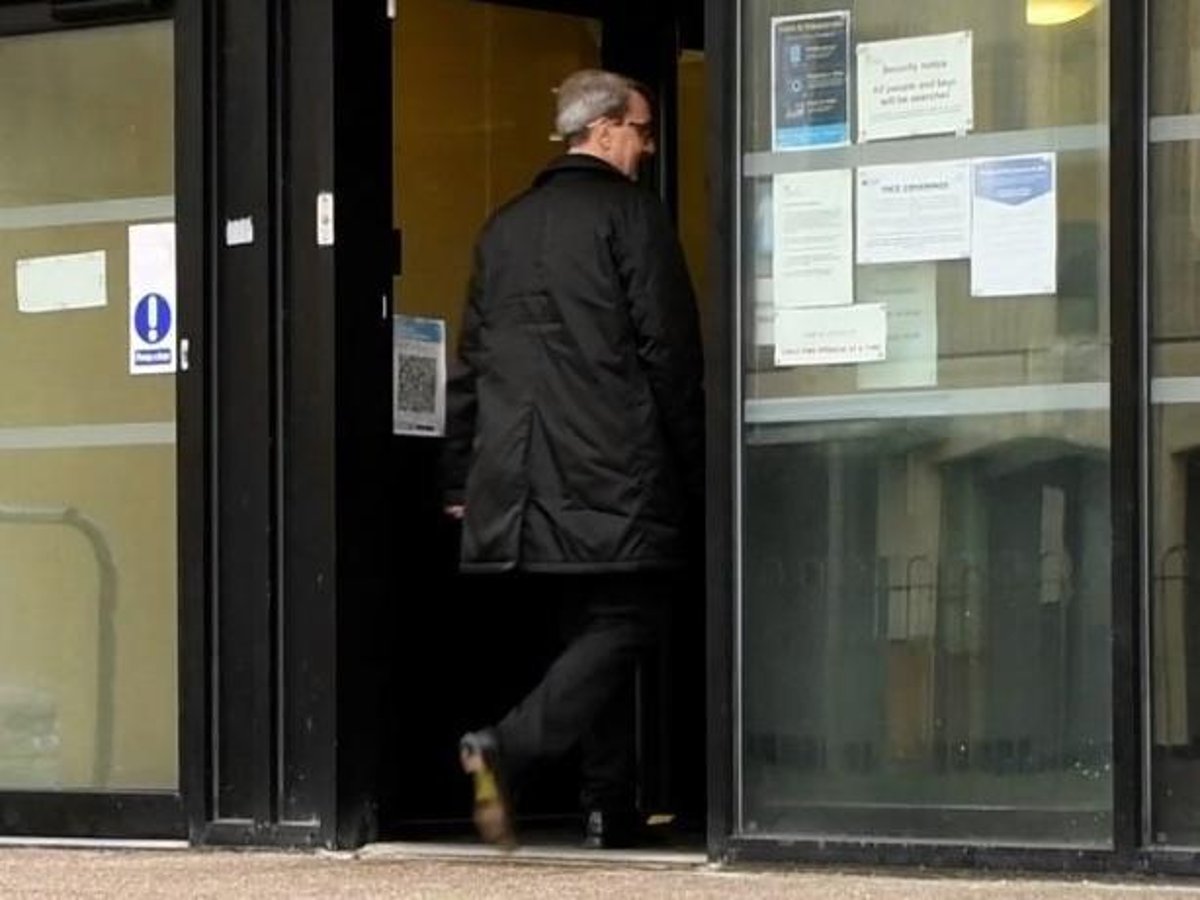 If convicted of their respective charges perhaps Pilley and Barton could be reunited far sooner than anyone thought possible.

This is a good move

Hants_red said:
This is a good move

It is a good move, Hopefully the EFL will find a new partner when the SkyBet sponsorship ends.

I've been in sunny (honest) Kent this week, although like everywhere else the weather has been filthy today.
So we rejigged our itinerary a bit.
I left my wife in the hotel bedroom this afternoon and headed off for my first trip to the Priestfield Stadium to watch Gillingham v Wigan.
I thought I'd been clever by ensuring my seat was undercover but I didn't take into consideration that the wind would bend the rain under the roof for much of the match.
At least I didn't get as wet as the Wigan fans on that strange scaffolding behind the goal.
I don't suppose they minded too much though as they left with 3 points after winning 2 nil.
Gillingham were a bit one dimensional playing most things up to Akinde and Oliver for flick ons or second balls.
Wigan look a good footballing team and deserved to win.
I had a good view of Steve Evans and his sidekick who are currently being inflicted on Gillingham's fans.
They didn't seem very happy. Somethings never change.